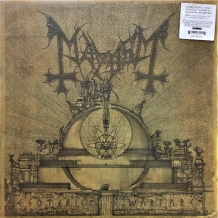 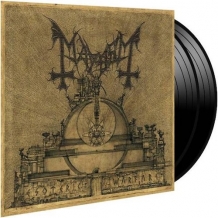 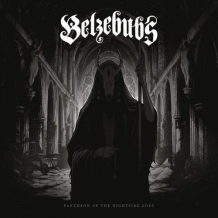 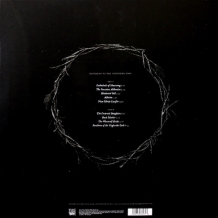 Pantheon of the Nightside Gods LP+CD 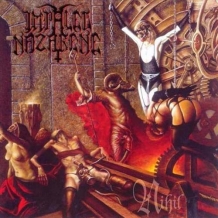 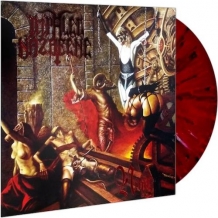 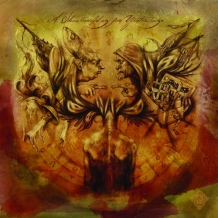 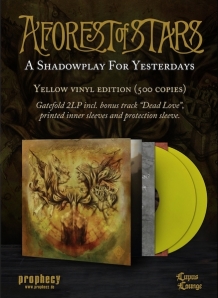