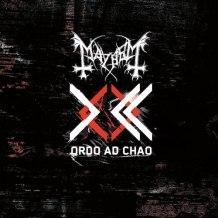 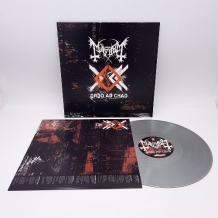 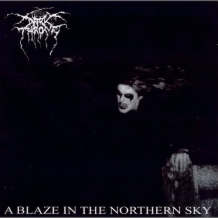 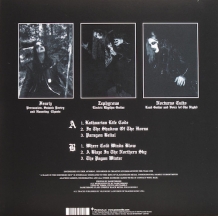 A Blaze in the Northern Sky (black vinyl) 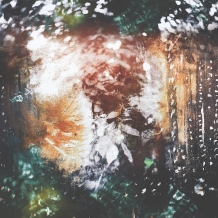 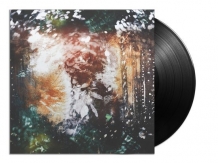 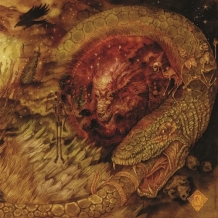 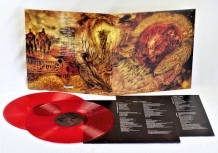