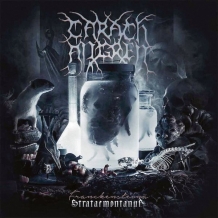 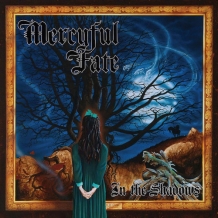 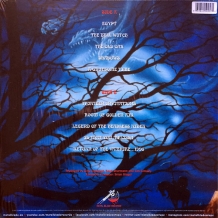 In the Shadows (black vinyl) 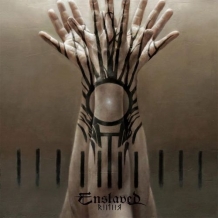 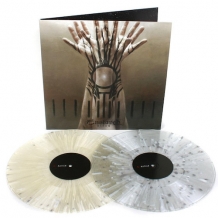 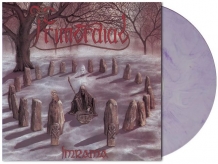 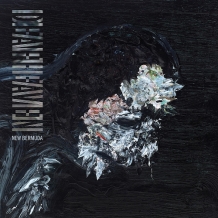 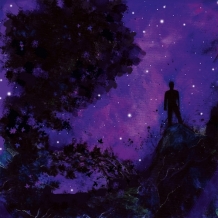 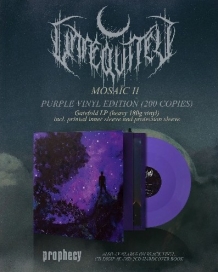