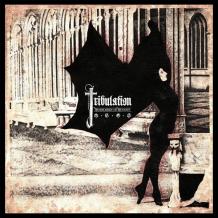 The Children of the Night 2LP (black vinyl) 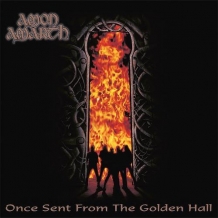 Once Sent from the Golden Hall LP 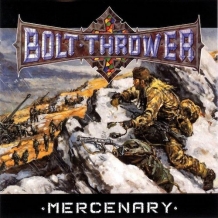 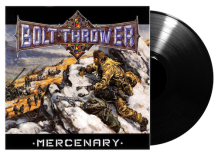 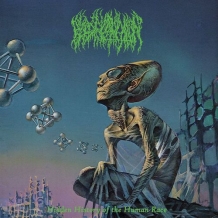