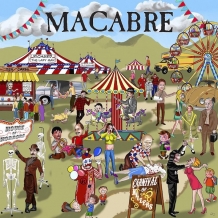 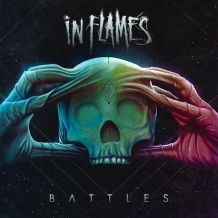 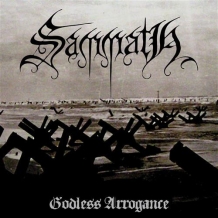 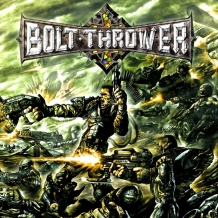 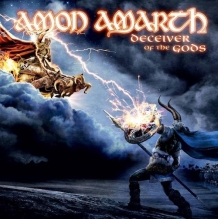 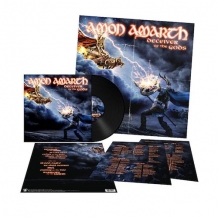 Deceiver of the Gods (black vinyl) 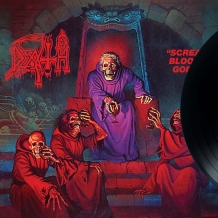