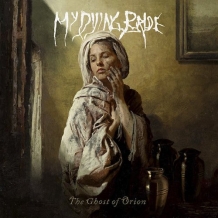 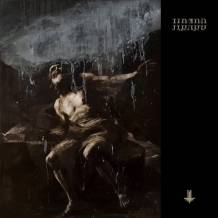 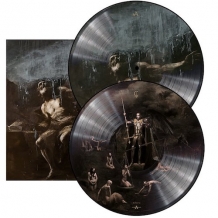 I Loved You at Your Darkest 2LP (picture disc) 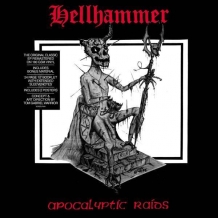 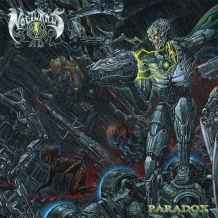 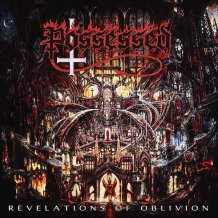 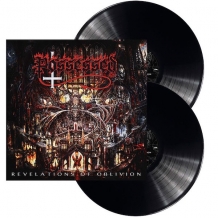