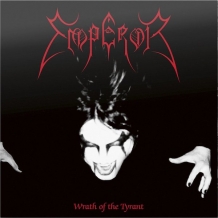 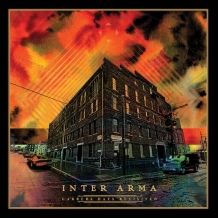 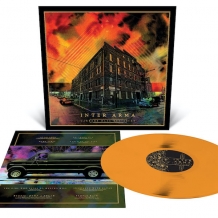 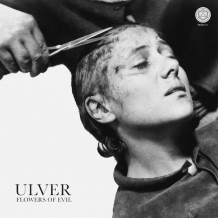 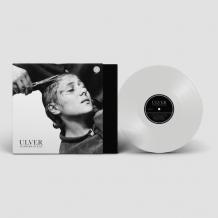 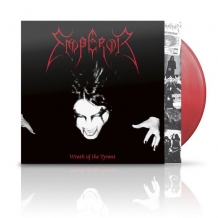 Wrath of the Tyrant (red vinyl) 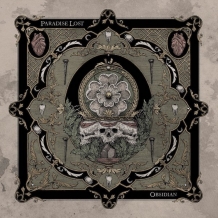 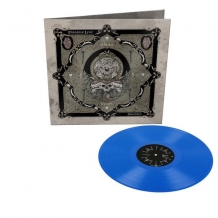 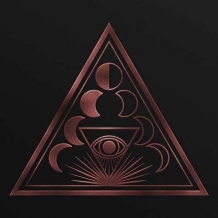 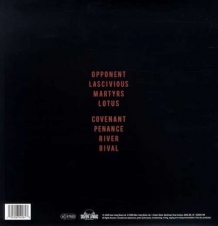