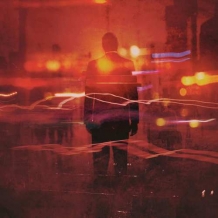 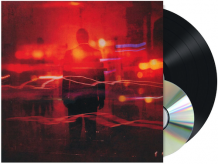 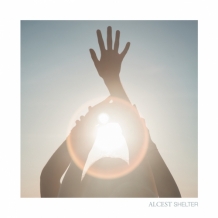 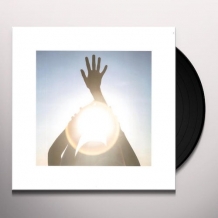 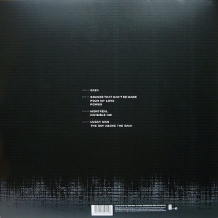 Sounds That Can't Be Made 2LP (black vinyl) 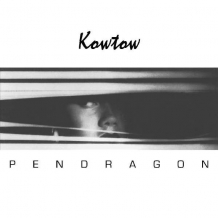 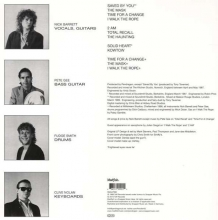 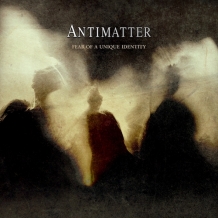