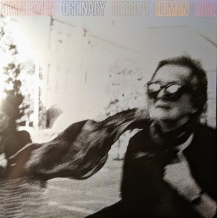 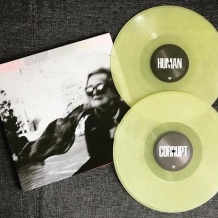 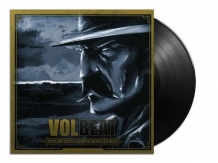 King for a Day (Fool for a Lifetime) 2LP 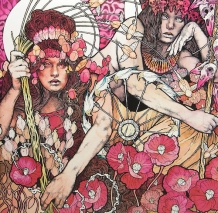 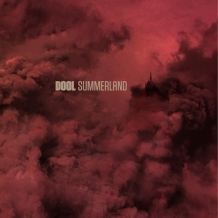 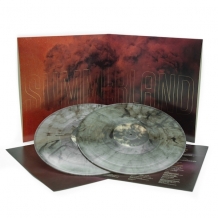