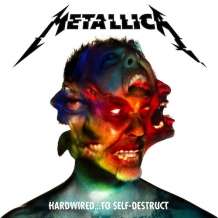 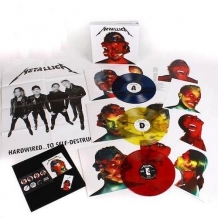 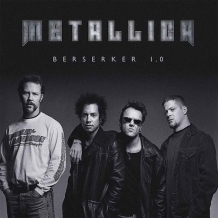 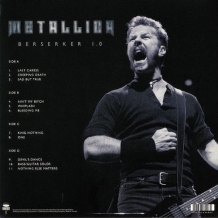 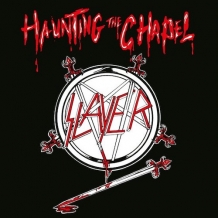 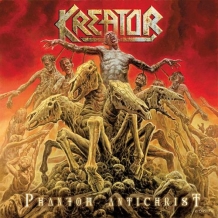 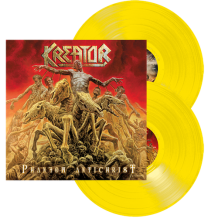 And Justice for All Limited Edition DeLuxe box set
€ 199,00