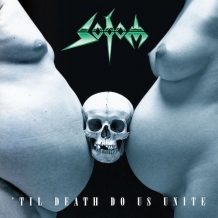 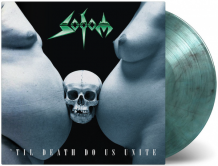 Til Death do us Unite (green marbled vinyl) 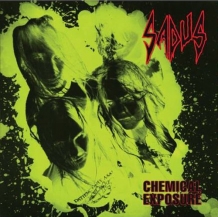 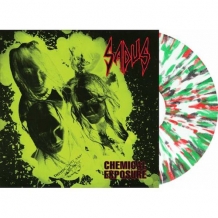 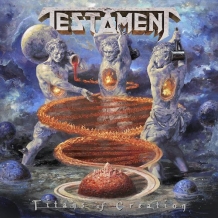 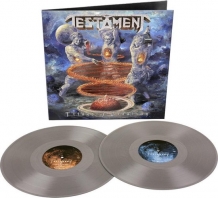 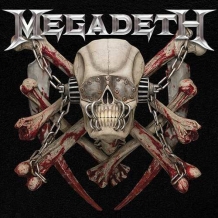 Killing is My Business... and Business is Good (The Final Kill) 2LP 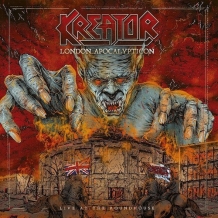 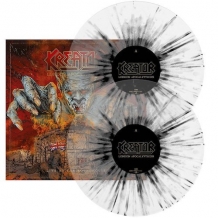 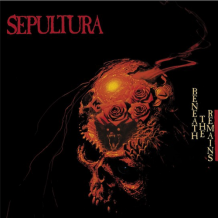 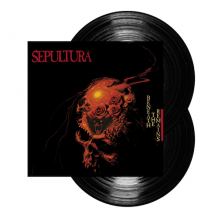