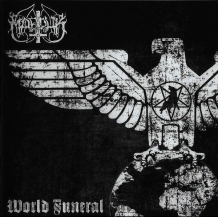 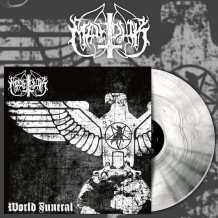 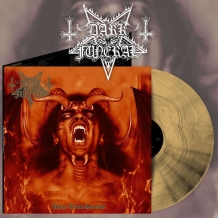 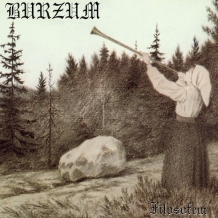 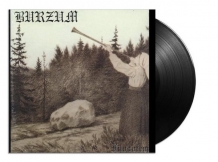 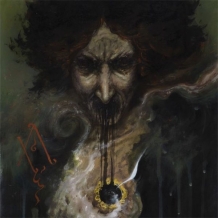 The Dreaming I - 2LP (swamp green with bone merge) 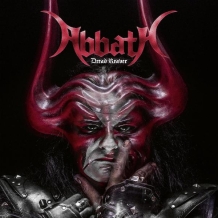 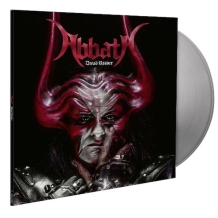 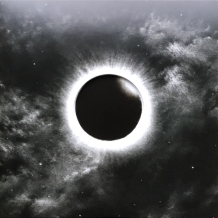 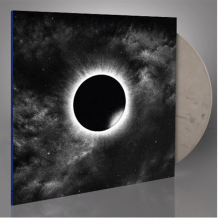