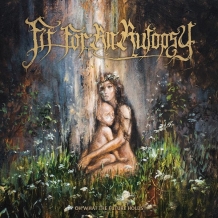 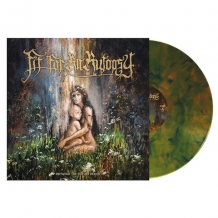 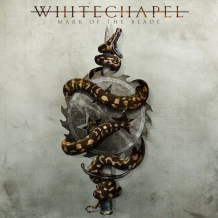 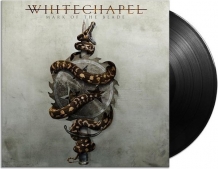 Mark of the Blade (black vinyl) 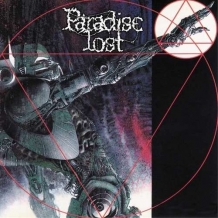 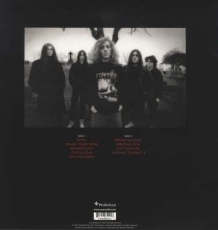 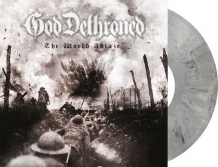 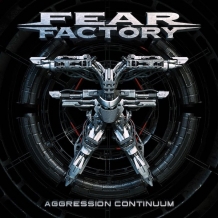 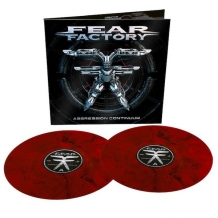