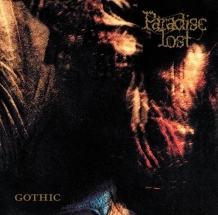 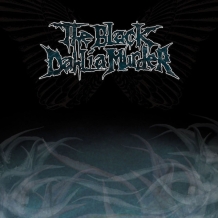 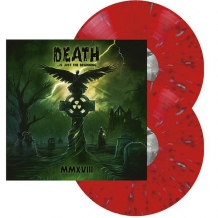 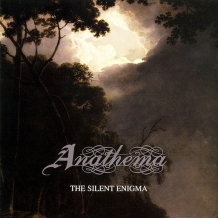 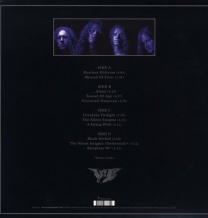 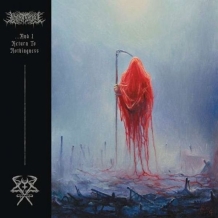 And I Return to Nothingness (black vinyl) + bonus cd 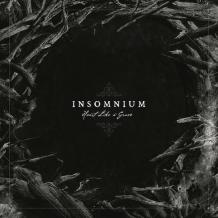