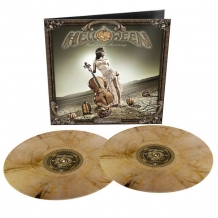 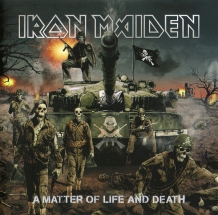 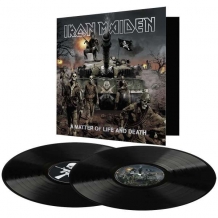 A Matter of Life and Death 2LP (black vinyl) 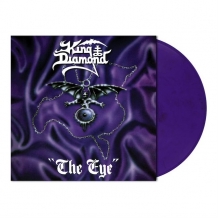 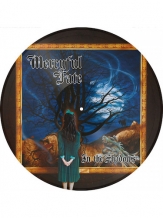 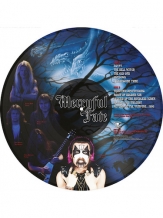 In the Shadows (picture disc) 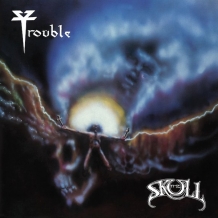 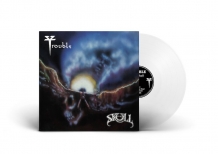