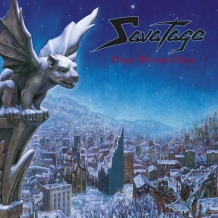 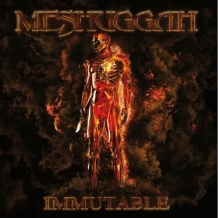 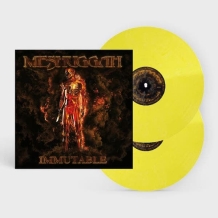 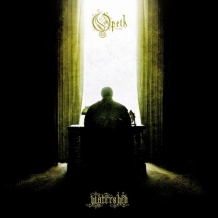 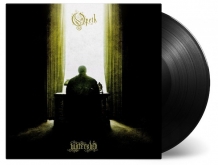 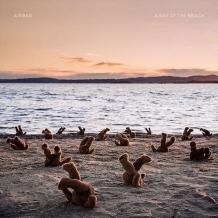 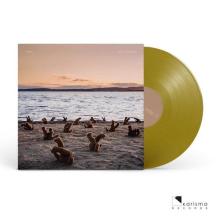 A Day at the Beach (gold vinyl) 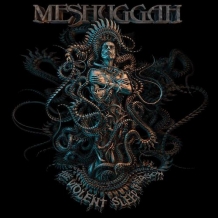 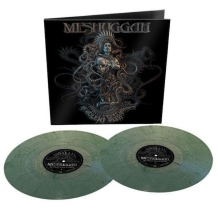 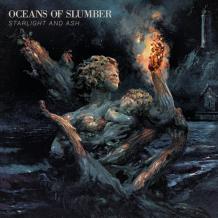 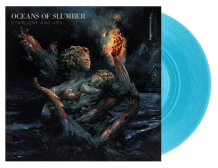