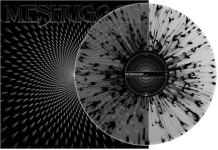 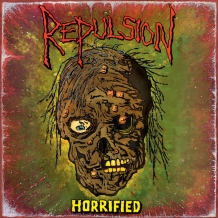 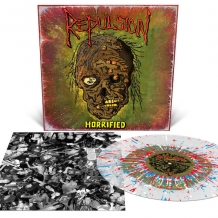 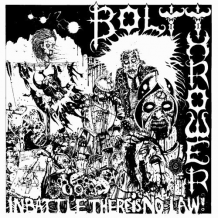 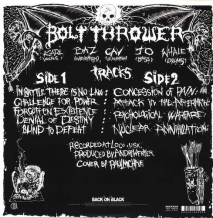 In Battle There is No Law (black vinyl) 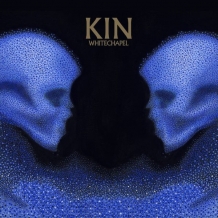 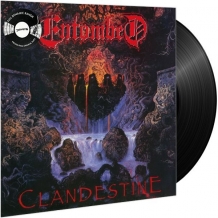 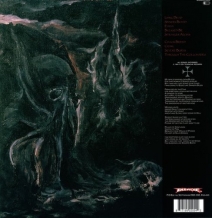 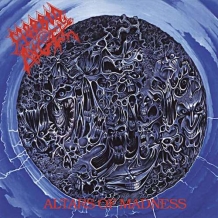 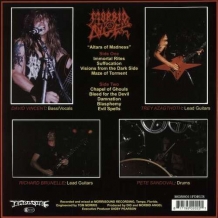