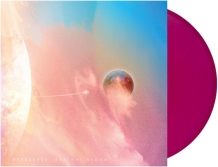 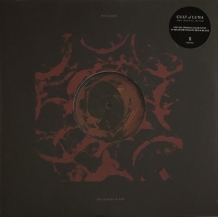 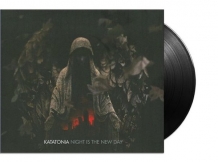 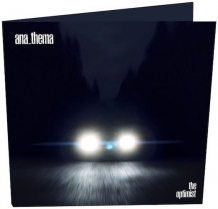 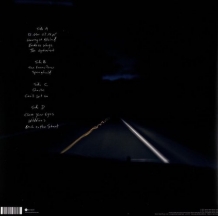 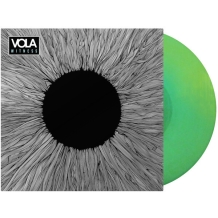 Witness (glow in the dark vinyl) 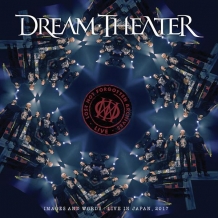 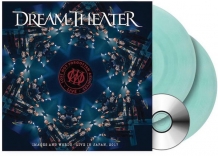